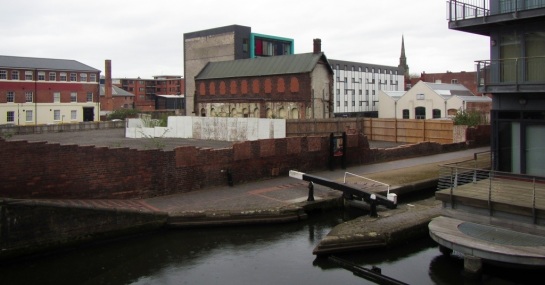 Once used primarily for the transport of coal, Birmingham’s canal network provides lovely waterside areas all over the city.

Not being a flat city, there are lots of locks. They open like a door, on a pivot. It looks like it would take a very long time to make much progress in a boat in some of the areas where there are multiple series of locks.

There are lots of bridges overhead. City roads continue unhindered by the waterways, often it is not apparent that it’s a bridge at all from the street perspective. 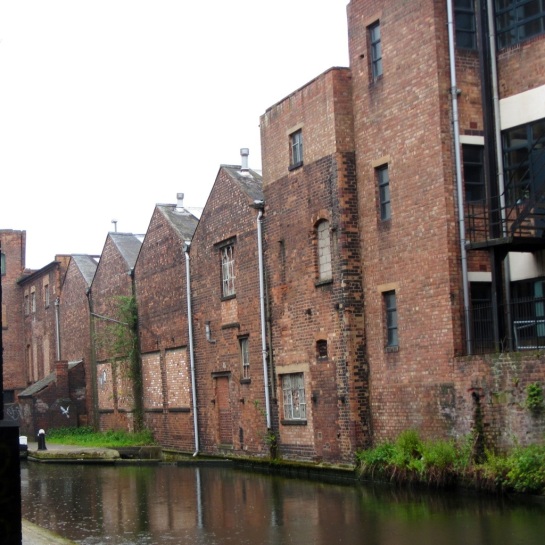 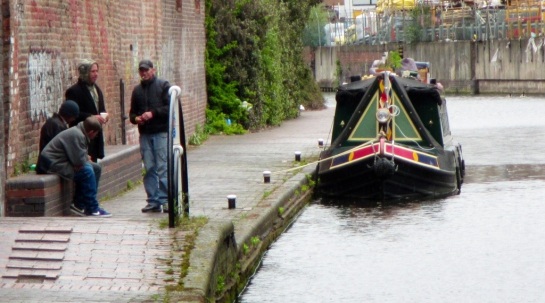 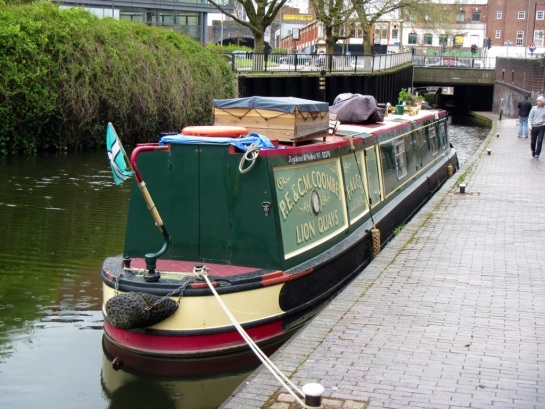 These long, narrow boats are refered to as “barges” and many have been retrofitted to be residential, I assume for recreational use. 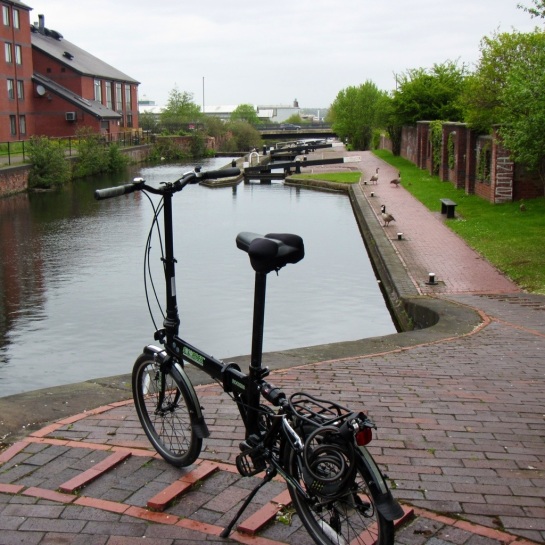 Here you can see my folding bicycle that I brought with me from Canada. I had imagined using it every day but it has rained very often. On this day I cycled in the intermittent rain anyway. 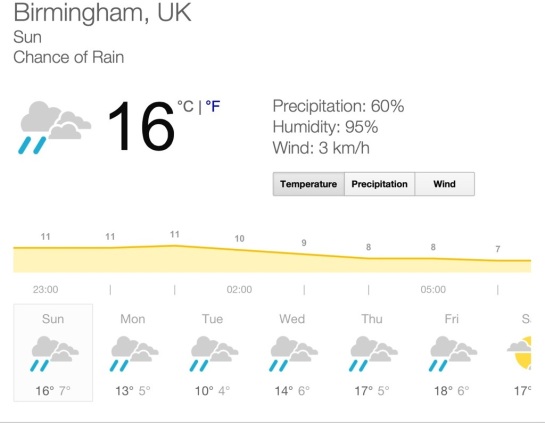 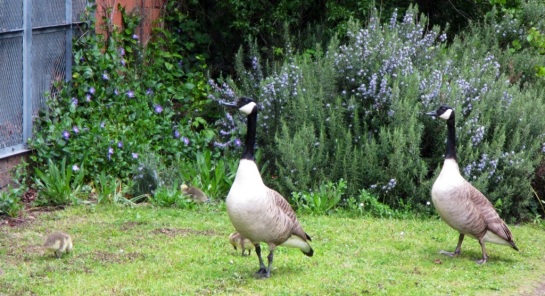 At this time of year (May) there are many young families along the canal.

I think a helmet is extra important canal side where the paving stones get slippy in the rain. 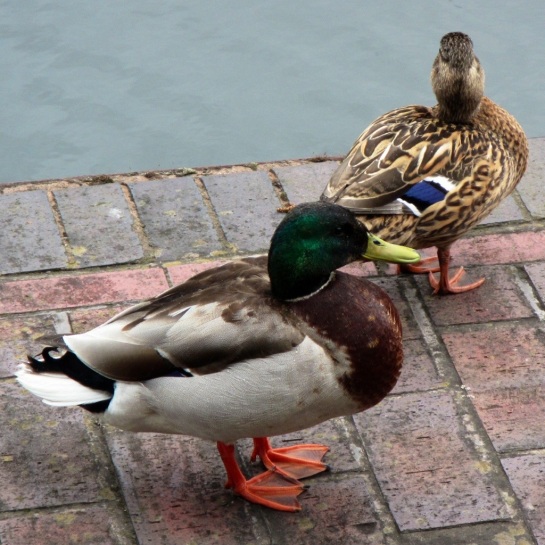 Not just geese but ducks as well. Not shy either, I’m sure they are often fed by humans. 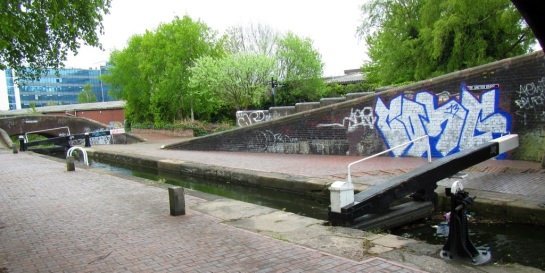 This is when it all went wrong. I had to retreat to the nearest street access behind me and continue my journey by road.

After passing one family, I was brutally attacked by Mother Goose. She took flight and went for my head, banging her heavy body into mine as I raced to cycle away. I was not hurt whatsoever, but I did learn my lesson to keep my distance. If not possible to pass with a good birth, leave the canal. I had to retreat the next time I tried cycling on the canals also. It should be their space first but it would be nice to be able to use them more. I’m sure I’ll be able to use the canal network more freely when I come back in July, before flying home to Canada from Birmingham. 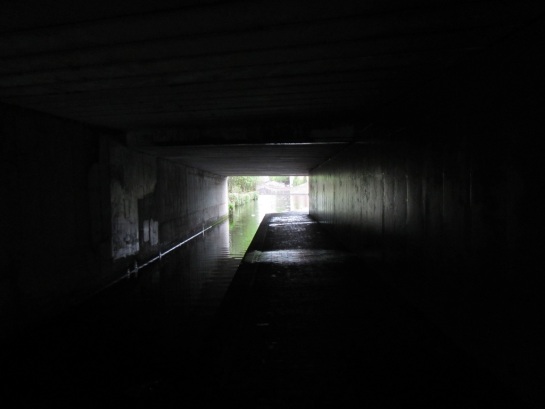 Here are some views in the more central district where restaurants and pubs make use of the lovely water views. 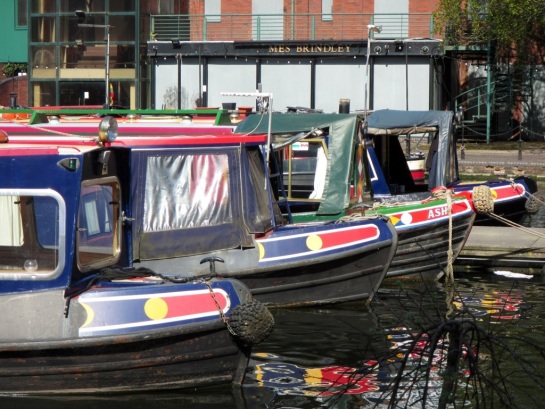 Here a fellow has set-up tables of things for sale, like a car boot sale but from a barge. 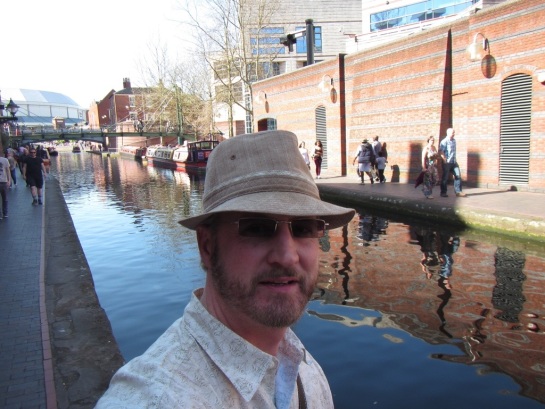 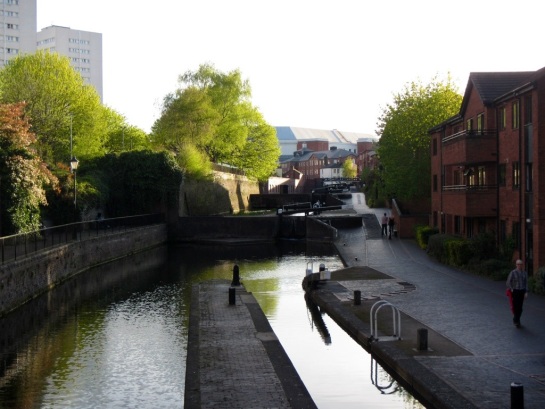 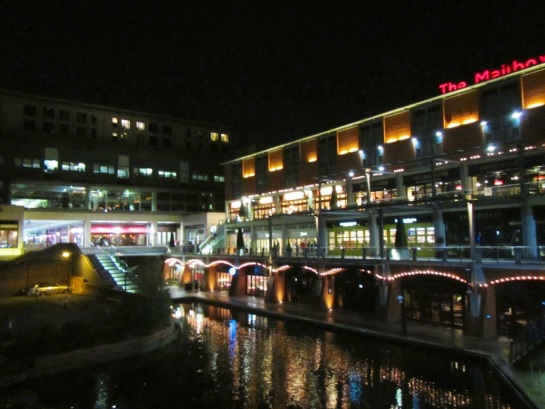 I’d recommend visiting the central canals at night as well as during the day. There are canals alongside the nightclub and entertainment district on Broad Street.

If you visit Birmingham, make sure you make some time to enjoy a stroll along the canals as they are a wonderful feature of this city. 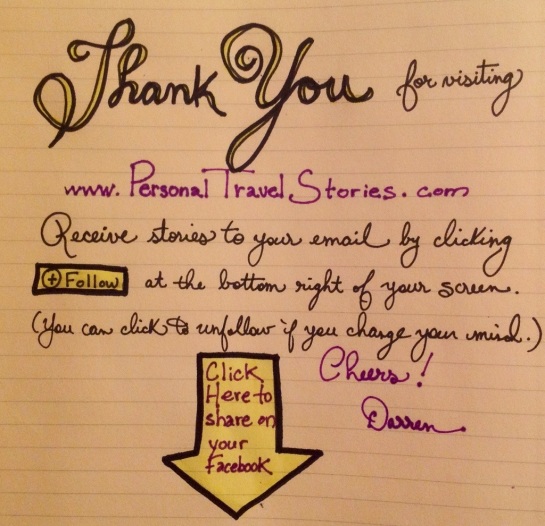